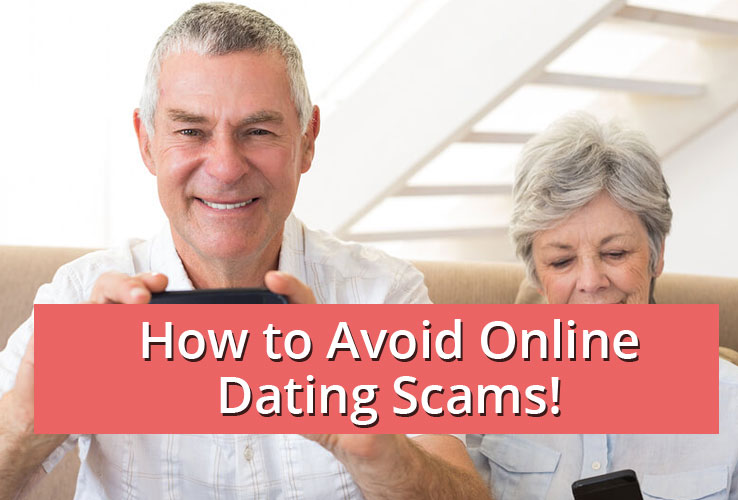 The U.S. District court in Providence, R.I. arrested two individuals from Houston and three from Atlanta who participated in an online romance scam that cost more than two dozen senior citizens upwards of more than two million dollars.

According to Court Documents, victims were contacted by scammers via popular online dating sites like Christian Mingle, Plenty of Fish, and Words with Friends.

The scam which began in May of 2015, would start online romantic conversations leading to “intentions” of a romantic relationship.

The scammers would gain the trust of their victims by making them believe there was a real connection. 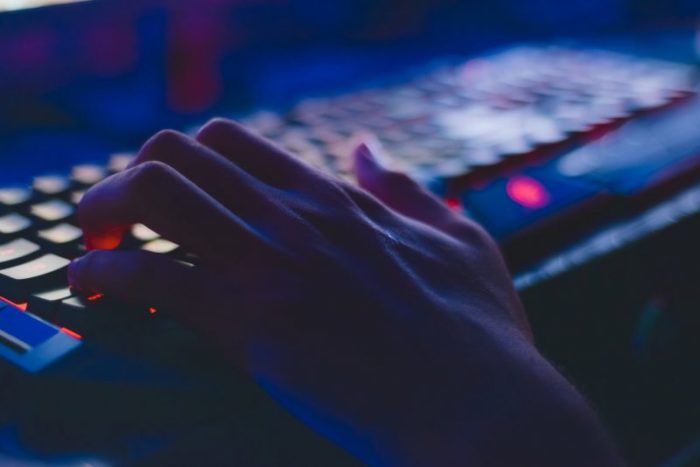 They would then scam them out of information or to send money to bank accounts controlled by the scammers.

28 individuals in more than 12 states have fallen victim to the scams allegedly carried out by the five individuals charged in the conspiracy. 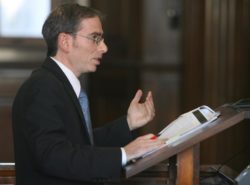 “It is unconscionable to prey on seniors. Scammers will confuse, lie to, and steal from their victims with total disregard for the financial and emotional ruins they leave behind. Elder abuse is a serious crime that impacts 10% of elder Americans each year. The Department of Justice and federal, state, and local law enforcement have made it a priority to root out such scammers and hold them accountable.”

Court documents revealed that among the 28 individuals who were scammed was a 76 year old widow from Rhode Island.

This elderly victim refinanced her home, sold some property she owned, and even with-drew fund from her bank accounts, sending the scammers a total of $660,000.

The woman told investigators she thought she was sending money to a man she met on Words with Friends named  “General Mathew Weyer” who claimed to be stationed with the U.S. Army in Afghanistan.

Investigation into the scam went on to discover that “General Mathew Weyer” was a fictitious character created by the scammers to lure the elderly woman into giving them money. This was a common case of a military romance scam.

He went on to say that  “The U.S. Postal Inspection Service is committed to protecting our citizens and working hard to seek prosecution of scammers who take advantage of our elders.”

On November 19,2019, the leader of this ring of scammers was arrested in his Georgia home on a criminal complaint filed by the U.S. Attorney’s Office in the District of Rhode Island.

The case is being prosecuted by Assistant U.S. Attorney Denise M. Barton, Elder Justice Coordinator for the United States Attorney’s Office for the District of Rhode Island.

The Department of Justice is actively working on combating elderly abuse and financial fraud targeted towards senior citizens.

They encourage anyone who believes they are a victim or knows someone who is a victim of said abuse to contact the elder fraud center at 1-877-FTC-HELP or go to ftc.gov/complaint and file a complaint online.